The latest from the City of London Police;

A professional footballer has been sentenced for driving uninsured and then taking out insurance immediately after a collision with three parked cars. Pa Omar Mbowe, 25, of Brentwood Street, Manchester, who has played for English and Finnish football teams, admitted to taking out a one-hour policy for his BMW 116i Sport after swerving to avoid a pothole in the road and subsequently colliding with a parked vehicle. This resulted in a domino effect, causing the stationary car to hit a second vehicle parked nearby and then the second car to hit a third.

Mbowe was sentenced for fraud by false representation on Friday 18 February 2022 at Manchester Magistrates Court. He received a 12 month community order, with the requirement to complete 60 hours of unpaid work, and ordered to pay £3,695 in compensation to the owners of the stationary cars.

He initially received a conditional caution under the agreement that he would pay for the damage costs incurred by two of the vehicle owners and the losses to the insurer of the third. However, Mbowe failed to pay on time, which led to the case being escalated to court.

“The fact that Mbowe managed to take out a one-hour policy after the accident shows just how quick and easy it is to be covered before heading out on the road. There is no excuse for driving uninsured. Despite admitting to the offences when questioned, Mbowe failed to comply with the conditions of his caution. He then wasted even more of our time by failing to turn up to his court hearing, resulting in the court having to issue a warrant for his arrest.

“Mbowe has finally faced the consequences of his actions, and will be trading in his team jersey for a high-vis vest over the next year.”

Mbowe took out a policy to cover his vehicle from 6.20am to 7.20am on 29 April 2018. The following day, the insurer was informed by another insurance company that Mbowe had been involved in a collision with one of their policyholders. The accident was reported to have taken place at 7am.

The report detailed that Mbowe had allegedly fallen asleep at the wheel while driving in the Hulme area of Manchester, causing him to hit a parked vehicle and damaging two further vehicles. Mbowe also submitted a report of the accident on this day, claiming that this had occurred at 6.35am when he tried to avoid a pothole in the road and drove into the vehicle. The location provided by Mbowe as where the accident happened did not match that given by the third party insurer. Discrepancies between the accounts and the policy being taken out so closely to the accident raised alarm bells for the insurer, who referred the case to IFED for further investigation.

Enquiries with Greater Manchester Police revealed that the force had received a vehicle crash report for this incident at 6.17am, proving that Mbowe had lied about the time of the accident and taken out insurance after it had taken place. During an interview with IFED officers, Mbowe admitted to the offence, as well as showing remorse and apologising for his conduct. He disclosed that he had already given money to owners of the three vehicles for the damage he caused and he was willing to complete these payments within two months.

Mbowe did not meet the deadline for making these payments, meaning that the case was returned to court. After failing to appear at a court hearing, IFED officers worked with Greater Manchester Police to track down and arrest Mbowe.

Mbowe’s BMW after the accident: 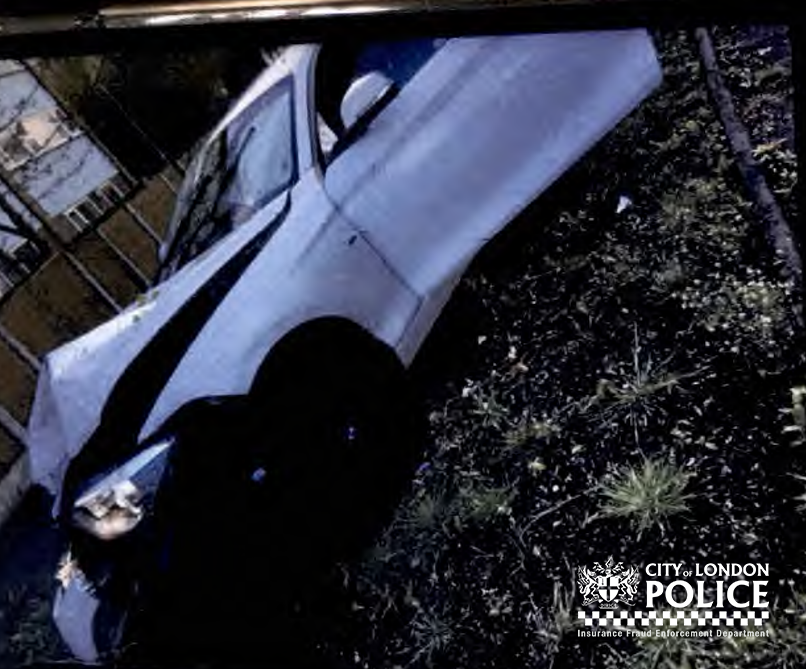 One of the other cars involved in the accident: 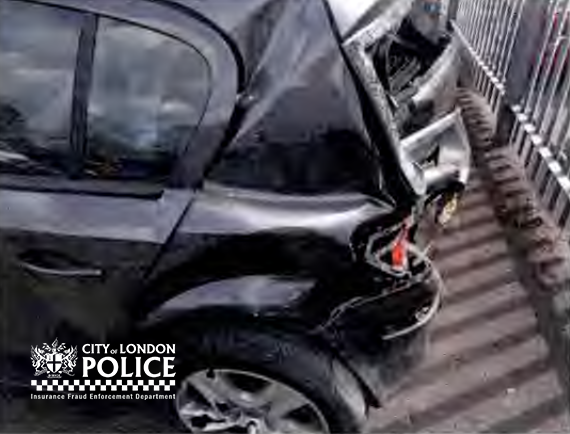 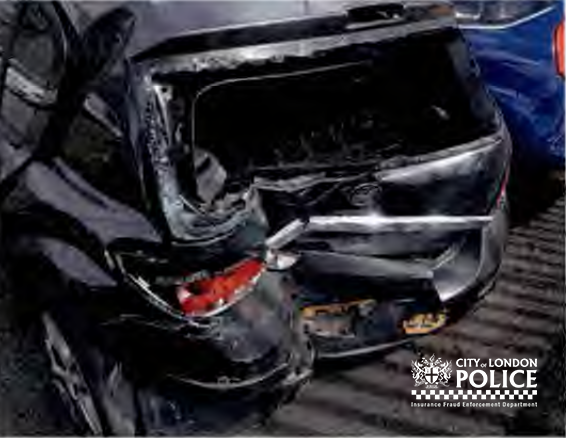 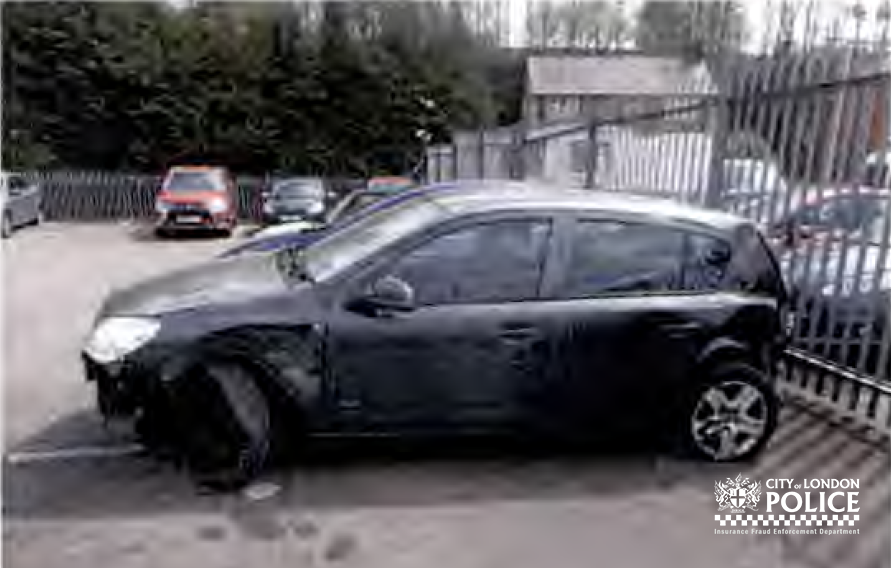 About alastair walker 10146 Articles
20 years experience as a journalist and magazine editor. I'm your contact for press releases, events, news and commercial opportunities at Insurance-Edge.Net
Twitter

Are we heading towards a more value driven car insurance market, where the cheapest quote on a comparison site is not the biggest factor? Maybe so. Here’s the word; Trakm8 has commissioned a new national […]

An independent study of people living with type 1 and 2 diabetes, by Censuswide, commissioned by Ieso Digital Health, the UK’s leading provider of online therapy highlights the scale of mental health problems affecting those […]

Some industry comment on the recent BOE CBES statement, which can be found here. ABI Charlotte Clark, ABI Director of Regulation said: “We welcome the publication of the Bank of England’s results from its flagship Climate Biennial […]